Flynn Calls It A Day 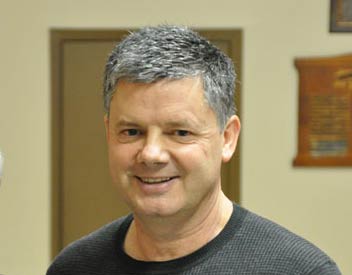 Issue 03/2014
MCM received some sad news as MCM III Coach John Flynn is calling it a day and ending his coaching career.
When reached for a comment John said, "It has been a real pleasure and privilege, but after the AGM it is time for me to step down.
I believe the club will be looking for a coach that will maintain the MCM III values of a balanced mix between older MCM members and with new blood coming in when the roster permits.
MCM III was established to allow our older club members the opportunity to continue playing.
The executives have been informed of my intention and I am pleased to announce Sid Da Silva to be taking over as coach for MCM III. Again, it has been a pleasure and a privilege with many fun times. I thank you all for your help, support, patience and respect. I intend to remain on the executive and will be out to support MCM III at every opportunity."

We have 5 guests and no members online